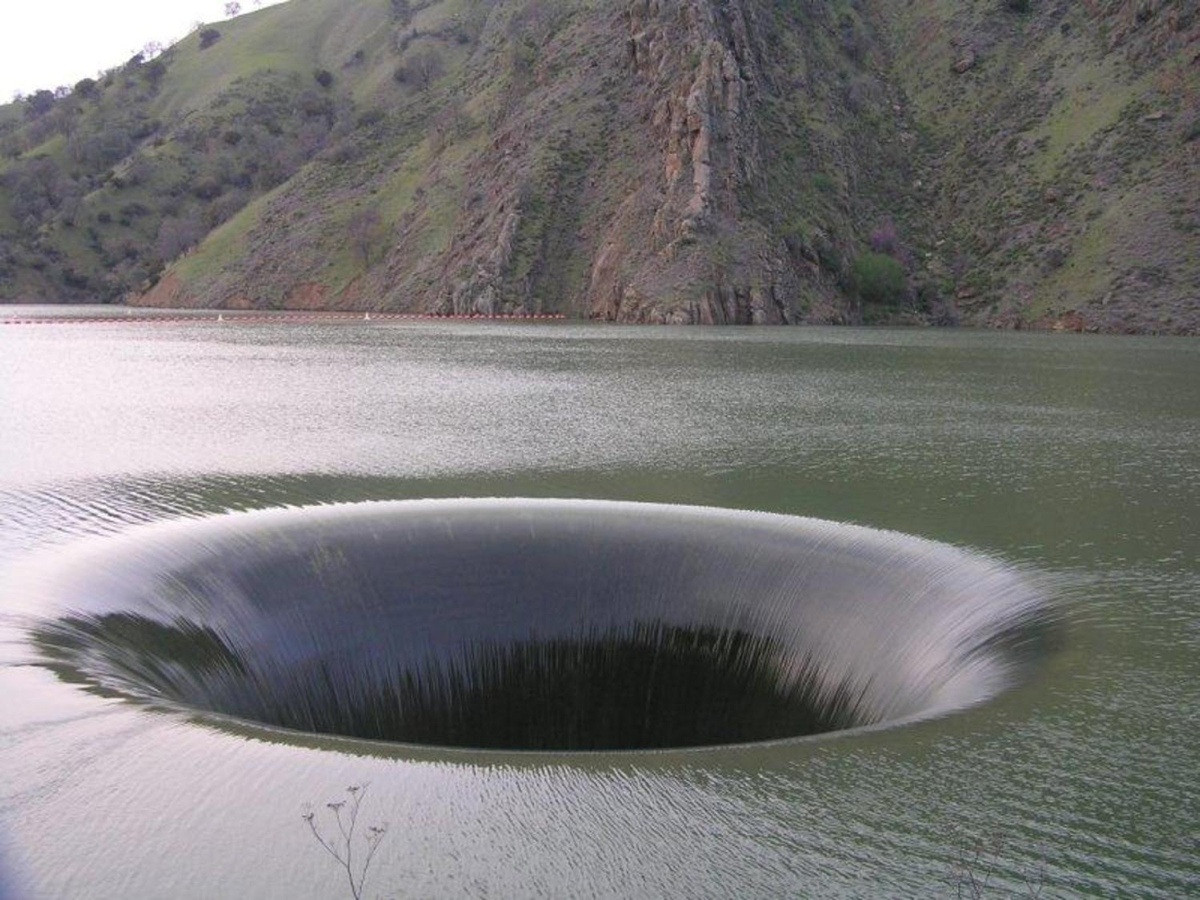 The New Year is often conceived as about new beginnings. Of course this is not so much “new” beginnings, per se, i.e. as in novel or “never actual until now”, but usually the recommencement of old beginnings, or at least the rebeginning of old commencements (which is not the same as the former). These in turn are often thought to involve some sort of abstract rededication to our present conception of our future selves.

Now I try not to introspect too much, in part because the soul of man is dark. So here at SpecMat we’re rededicating ourselves not to ourselves but to our project -and not to any project in the future, but to our new resolution to further pursue our old and last year’s project, this year, and the next. What are the terms of our resolution? In truth there are a many, but a few of which we are not presently too impatient to speak of herein:

First, we must get more rigorous about our primary study of finance (er, we need to start jogging 6 miles now instead of slowing down after 5; or is it limit ourselves to 3 alcoholic beverages instead of 8?). For my part I’m going to try to stop using the word financialization, not because there’s anything in particular wrong about the word, and not that I object to others using it, but because of what the word tells me about my own too-general (viz. nonontological) mode of thinking when I’m using it. Its necessary to be (as D&G put it) rigorous and anexact -not unrigorous and general. The rigor, in my opinion, comes from ontological specificity plain and simple; and the anexact-ical quality implies topological invariants, singularities, and group-theoretic principles (which amount to the proper posing of problems) about symmetry, but implies nothing about -izations or -isms.  These are hard to avoid en masse, but I’m going to try 6 miles, not 10, so I think I can go without using the term for a little while at least.

We must get more technical about our ontology by returning to the question of epistemology (er, I want to get a big promotion; or is it make $5 mil instead of being satisfied with $4 mil?). This means returning once again to our “textbooks”. Its time to continue to think seriously about continuous recalibration (I’m going to begin my move by moving through, or rather with, Merton and Ayache). And why? In short, because structured finance -or rather its pooling (dedifferentiation) and tranching (redifferentiation) processes can be arranged to effect a natural leverage -that, if universally implemented, would/could effect a fully functional waterfall economy. And when you do a little arithmetic, you see that you could effect nomadic distribution through the infinite leveraging capacities of universalized tranches. Yes we will emphasize conditions far-from equilibrium (I have something I want to tell you about “what Benard cells tell us about finance”), and yes it all has to do with nonadditive causal processes in a nonlinear system, and yes…. But wait, lets back up, what is this arithmetic? A Waterfall Economy + a universal synthetic CDO = a fully-equitable (but not equal!) waterfall economy. Its simple! I’ll explain this in more depth in 2014.

We should not let up on The Lives of Concepts of Finance (er, I need to do more situps, because I can’t do that many situps right now, and after all how can you ever start doing more situps if you don’t practice this by doing situps?).

There’s other stuff as well, but let’s just stop here for a minute: Let’s recommence our old beginning by giving a life to a concept of finance.

Here’s a first concept that anyone who wants to begin to think about what more our economic institutions could become (but which they presently in fact are not) will need to know. (-and since we didn’t get yet to the term of our resolution “don’t insult your neighbor’s intelligence” (and we certainly didn’t get to the resolution of “stop using parentheses so often”), this won’t be a problem)

Click here for learning about the life of a credit default swap. It’s a concept. It will help us better understand Deleuze’s Guidebook, whose recommencement is also a New Year’s resolution; and later when we begin to elaborate how to build a non-orientable economic surface with structured finance (as part of our Infinite Leverage project, and necessary for understanding how to effect a fully-equitable Waterfall Economy).