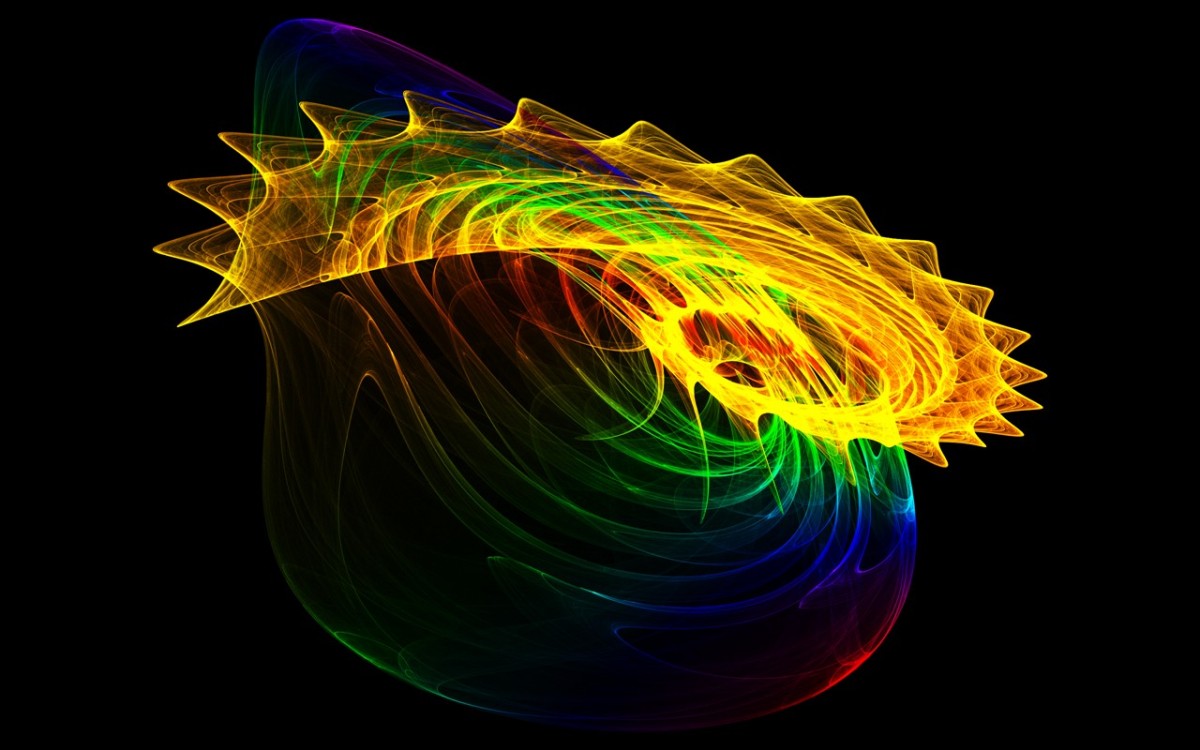 Smart Contracts. Already in the early 1990s cryptographer and legal scholar Nick Szabo observed that combining digital protocols with user interfaces facilitated the creation of decentralized systems of contracts to hold, move, or divide-up any number of different classes of assets according to any rules pre-agreed to by its participants.[1] The problem, of course, was that no web technology actually then yet existed which were capable of addressing the complex of issues (e.g. the infamous “double-spending problem“, etc.) any attempts to implement an absolutely rhizomatic economy would convoke. 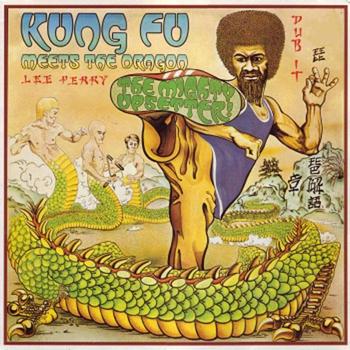 Enter the Blockchain. Then in 2009 Satoshi Nakamoto introduced the first fully-decentralized digital currency, known as the bitcoin, which enables peer-to-peer transactions wherever there’s internet access. Until recently, media attention has focused on issues such as its absence of a central issuer or backing by a national bank, its price volatility, and possible uses in criminal activities. In truth its radical innovation lies less with these issues, and even less with the bitcoin itself, than with the concept of the blockchain. Economic transactions in a blockchain consist of the digital transfer of money or some other unit of value for goodserv: these transactions are collected in ‘blocks’, and then ‘chained’ together, comprising a visible, verifiable, digital, decentralized public ledger. For this reason, any coupling of operators, however diffuse and heterogeneous, using a blockchain to organize themselves are immediately an autonomous, digitally-distributed, fully-decentralized consensus system, equipped with mechanisms for public memory, voting, and agreement on the order and character of all transactions –and importantly, therefore now with neither any need nor place for a centralizing authority. This, dear denizens of dromocracy, is a rhizome.

Bitcoin inaugurated the first wave of blockchain ledgers. What is now being called ‘the second-wave’ in blockchain technology underscores the realization that a blockchain can do much more than simply process coin-based transactions. In fact presently, what’s less clear are its limits. Even before the second wave, already in 2010, for example, Namecoin was applying Bitcoin’s consensus protocol to develop a decentralized name registration database, in which a first-to-file registrant wishing to start a goodserv (goods and services), e.g. “Channing’s Organic Greens”, or “Serra’s Eco-Architecture”, simply creates an account, which is timestamped on the blockchain ledger, and their start-up has now been publicly ‘named’ into existence.

Of course, this still begs the question of how Channing and Serra will fund their startup, without either already holding the necessary amount of cash, or else securing outside credit, which is to say going into debt, i.e. becoming a debtor, indebting themselves, their future work, and its future value in advance to some creditor? Can an independent goodserv startup be born without debt?

It can. Channing and Serra can do this. How? In short, through OTC writing and sale of exotic options (this is the topic of soon-to-come future post). Presently, of course, there is no venue for anyone -let alone Channing and Serra- to deploy this technology for purposes of starting a non-indebtified goodserv.

This is why I like Ethereum (Vitalik’s white paper is here) and their offshoots, e.g. Eris, etc.. Ethereum is currently the apex of second wave blockchain. It has developed a built-in Turing-complete programming language, equipping its users with a ready ability to create any variety of smart contracts. This means any two local operators can deliberate, agree-to, and create a short term contract to exchange goodserv or some financial asset for coin. And any larger set of operators can deliberate, agree-to, and create a long-term contract englobing the local operations. This amounts to now a fully-equipped operational capacity for a series of decentralized applications (Dapps) englobed within a DAO –a series of local and terminable smart contracts within a universalized and interminable, but always modifiable, decentralized autonomous organization. This means we now have the ability to actualize an absolutely rhizomatic economy, comprised of clusters of operators of exotic options, englobed within a universal synthetic CDO: in a word, dromocracy.

For this reason, over the course of the next several months, SpecMat will be examining blockchain and affiliated technological concepts, and ultimately collapsing them into our ongoing Dromocracy project. 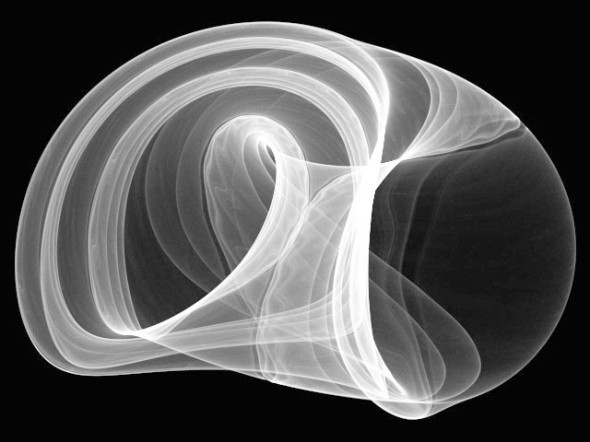