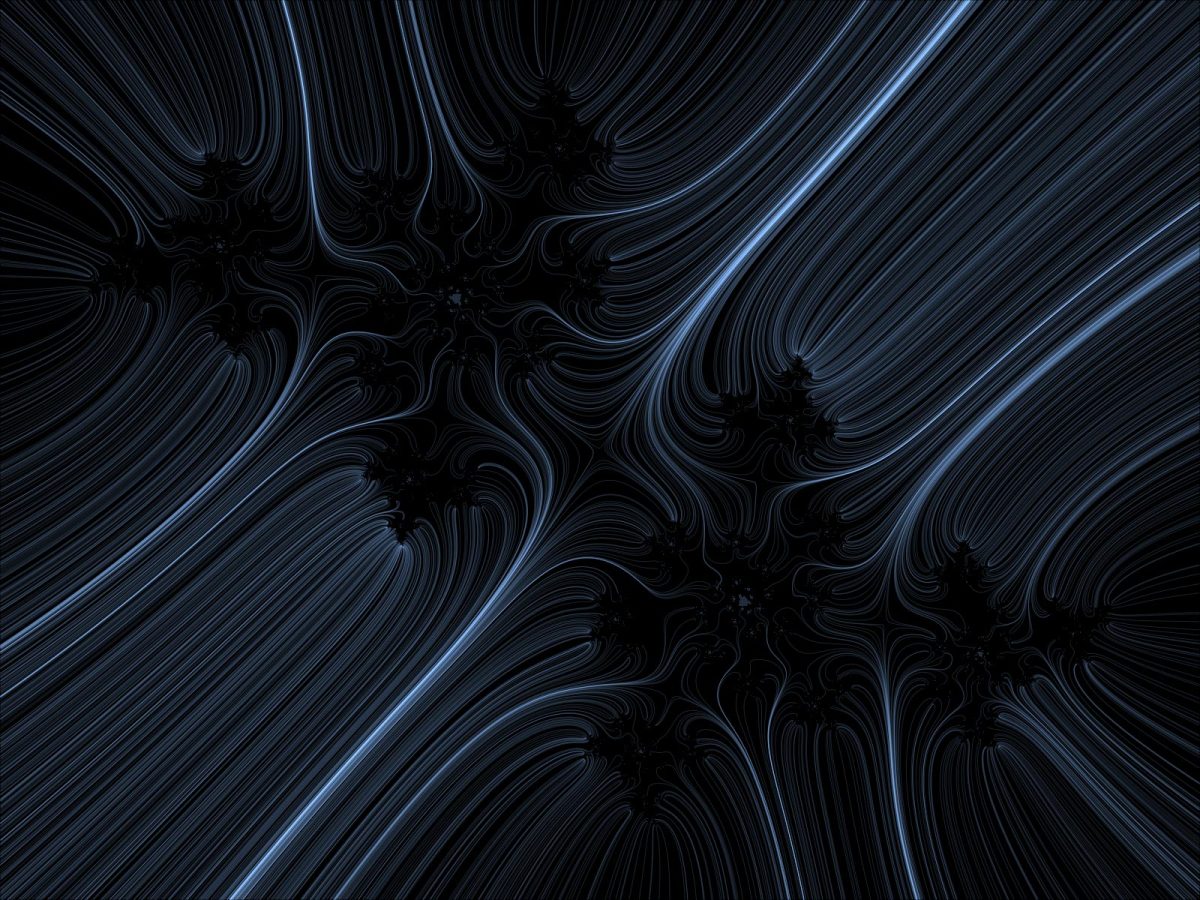 Synthetic finance brings us to this space and time. This may take some time to illustrate, and the meaning of the illustration  will take even longer, so if you have some time, keep checking in to this space. You can also read Of Synthetic Finance for starters.

But in the meantime here’s an obscure and anexact but rigorous and factual anecdote from a different register:

The first time, and then even the second and third time I heard The Pixies Doolittle, I was fairly sure I didn’t like it -I actually was quite certain that I didn’t like it, but I couldn’t actually explain why. I simply knew that the sounds didn’t appeal to my preexisting aesthetic sensibility. But as it played over again for the fourth time, and then a fifth, and then I began to really listen to it, I incrementally became aware that the album was progressively creating a taste for a kind of music I had previously yet to have -but thenceforth, and from the moment I had this thought, the realization began to develop in me that Doolittle was now in fact my favorite album, and that I was therefore no longer the person I had been before (that is, before, when I had heard it, but when I had not yet listened to it). Who was this person who had disliked the sounds on this album? Who had heard but refused to listen? To understand? How could I have actually felt this way? This rupture, this opening up, this spread in the self is an instance par excellence of the experience of an image set free of its object. This is the copy of a model that overturns any grounds on which such a distinction could stand. This is the monstrous power of the synthetic. It is the work of a concrete speculation from without appealing to the fungible materialism within.

Speculative materialism has gone public as of today. Dear reader, allow it to work on you in this way. 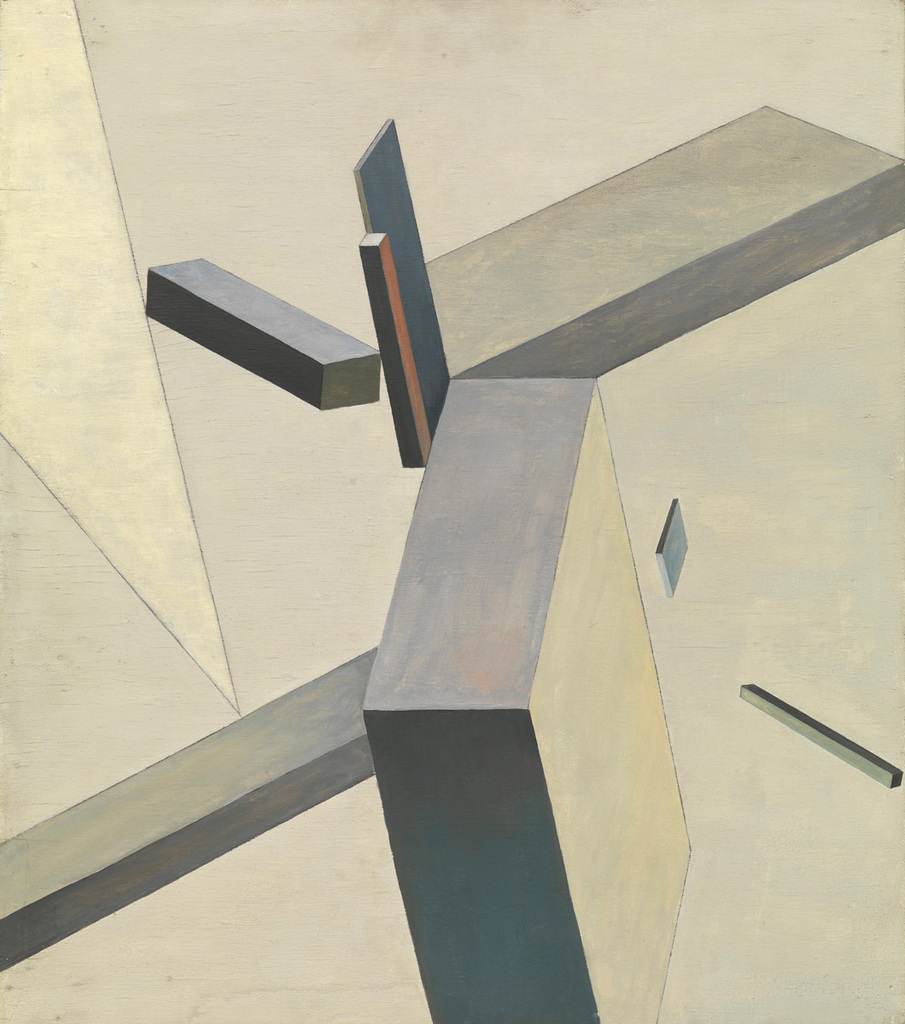 This little known short piece by Fischer Black, titled “Fundamentals of Liquidity”, is worthy of consideration. Black often slips an elusive profundity into the extended consequences of a series of simple statements -and this essay is prototypical of his approach. Just read the piece by itself first; then jump to a secondary source in my “cash flow” entry, which is part of SpecMat’s ongoing Lives of Concepts of Finance project.

My understanding of the essay is this: If we are willing to temporarily indulge Black’s assertion about the possible achievement of a world of equilibrium, and if we are capable of projecting, along with Black, the material impact of synthetic exchange for the property of liquidity, we will see that Black is making a startling ontological forecast about the progressive differentiation of finance: namely, he’s observing that the trajectory of synthetic finance is an ontological movement towards hyperfungibility to the point of absolute non-differentiation between financial assets and their liquidity –which, if universally extended, in turn would mean a perfectly hedged world of exchange, a ubiquitous and incessant reversibility to all financial assets, a radical loosening of all invariance requirements on their properties, and consequently the realization of a world of equilibrium. It would also, not coincidentally, usher the end of the pricing mechanism for financial assets, and on which finance capitalism is predicated. 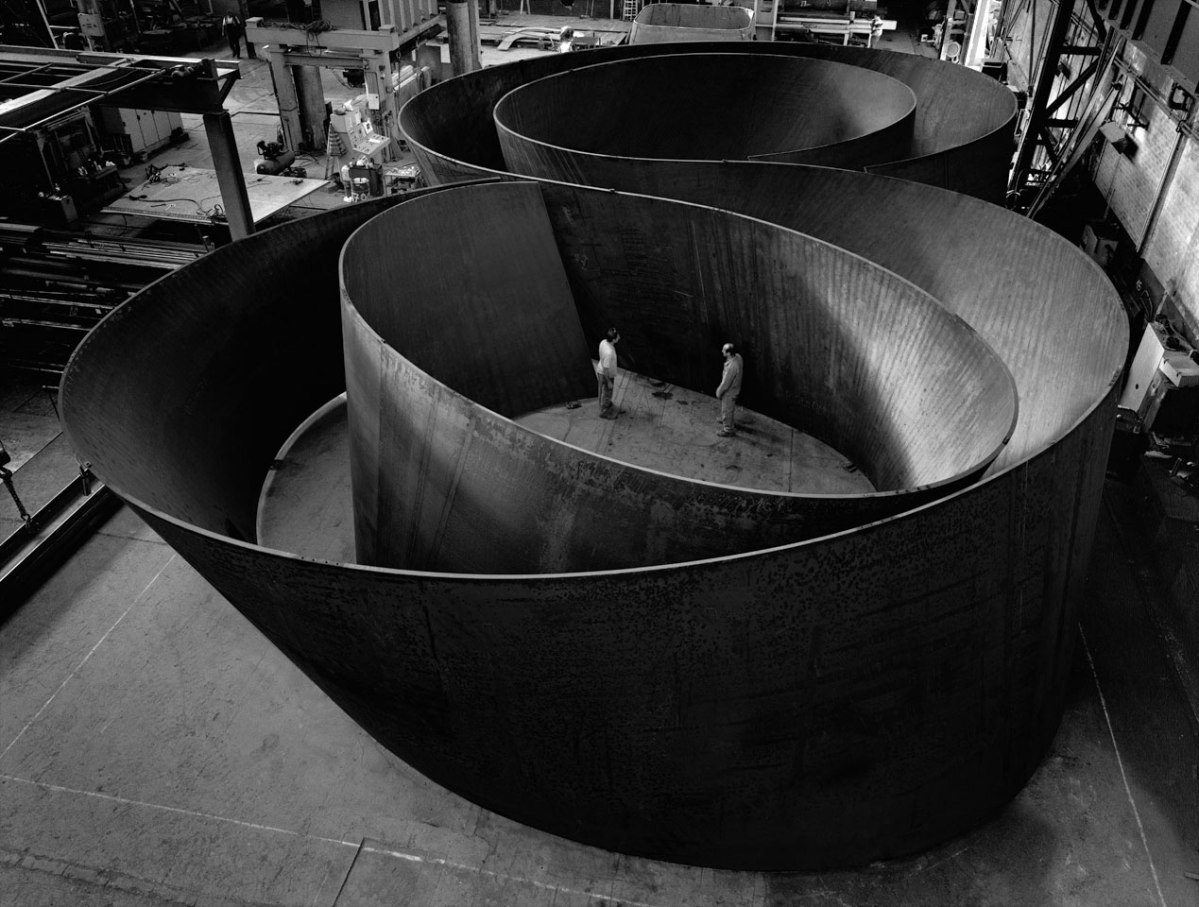 Sign up now to contribute to the Lives of Concepts of Finance project.

To inquire or concern yourself, email speculativemarx@gmail.com 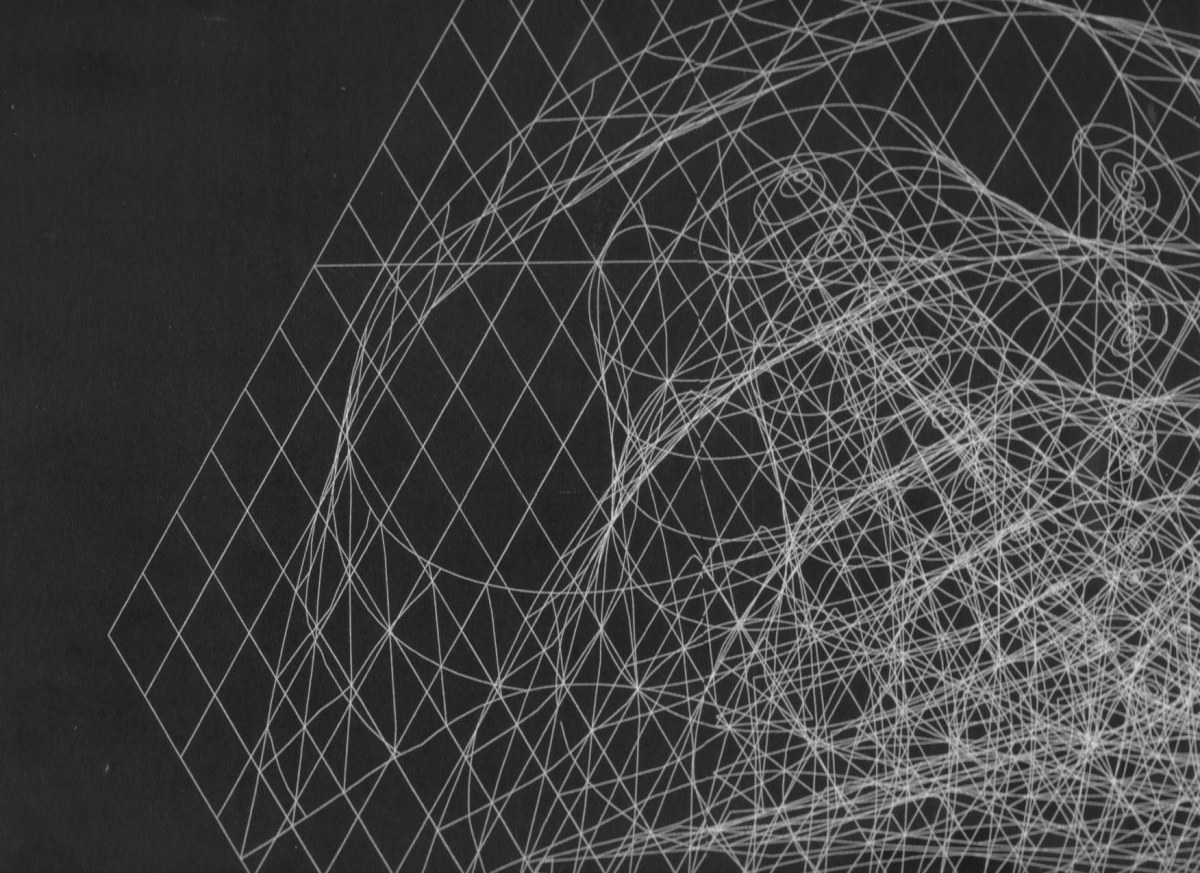 Of Synthetic Finance: Three Essays of Speculative Materialism by Benjamin Lozano is now available on pdf here. The manuscript is his first. It is an examination of the ontology of synthetic finance. There are three essays. They are speculative materialist in method, topic, and politics. Hence the title.